A chat with Melvin Minter- Spireites’ new goalkeeper   Melvin Minter recently put pen to paper with Chesterfield on a one year deal as James Rowe added the final pieces to his jigsaw. Minter will come and push Scott Loach for the the number one spot at The Technique Stadium.  Minter has had an unorthodox rise through the footballing pyramid, starting out at youth set up’s with Oxford and Brentford then eventually going on to sign for non league clubs such as Hendon, Whitehawk, and Farnborough. His last club at non league level permanently was Kings Langley where he impressed newly promoted football league side Harrogate Town. He arrived there on a free transfer and a loan move to Darlington followed.  After leaving Harrogate, Minter found himself looking for a club and he arrived at The Technique on trial looking to impress. A excellent save against Bradford in pre season gave fans and James Rowe alike a glimpse of what he could offer. Eventually he earned a deal for the season with
Post a Comment
Read more 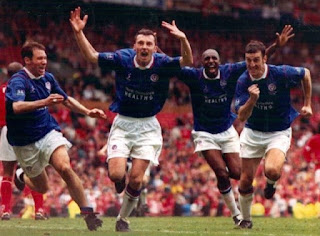 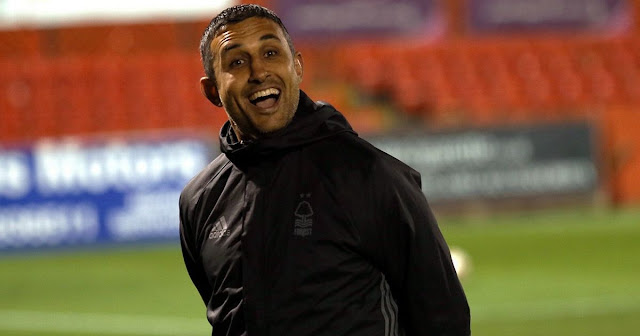 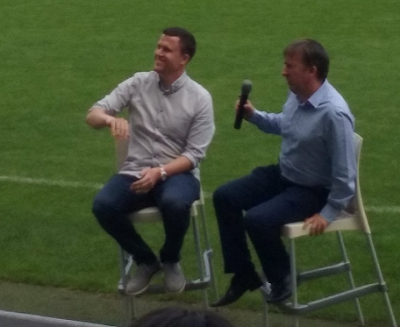 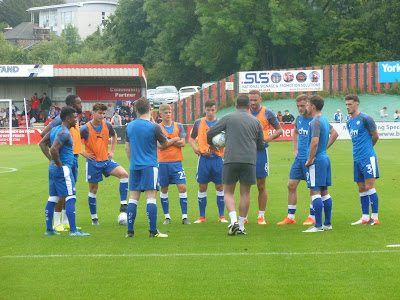 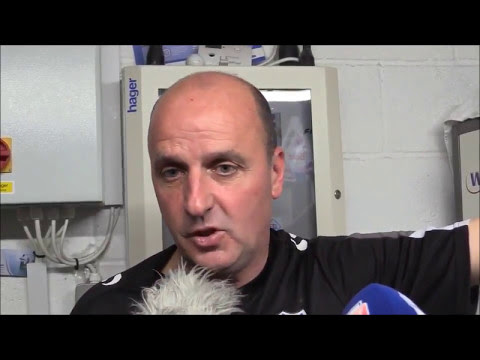 Paul Cook: ''To leave Chesterfield was a massive, massive wrench for me'' 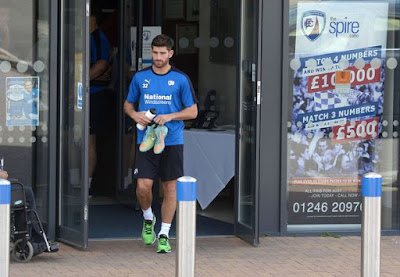 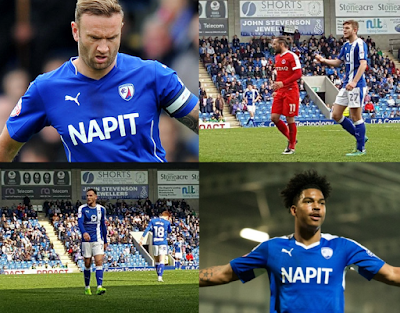 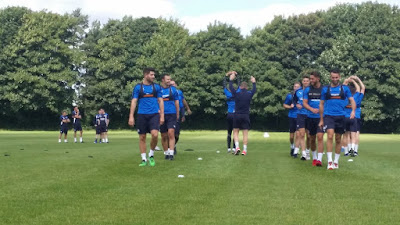 Player Of The Season Award dedicated to the Chesterfield fans